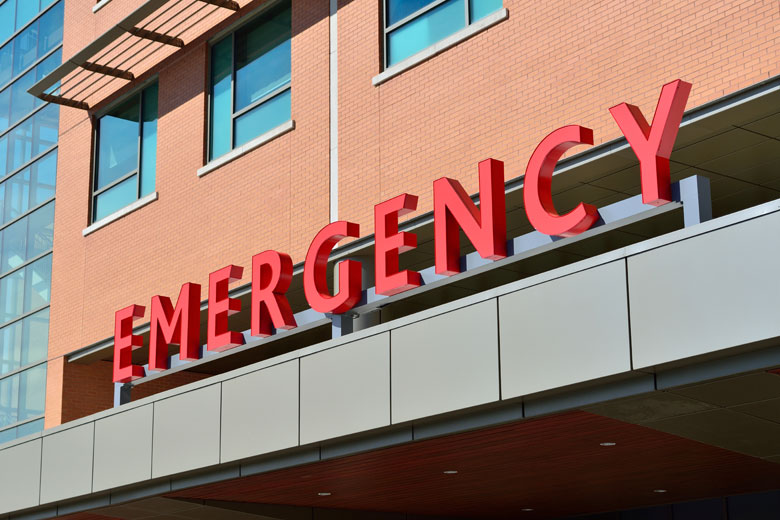 Chlamydia trachomatis (CT) is the most commonly reported bacterial sexually transmitted infection (STI) with approximately 1.4 million cases reported in the United States in 2014, representing an increase of 2.8% from the previous year and the highest number of cases ever reported to the Centers for Disease Control and Prevention (CDC). Rates of reported cases of Neisseria gonorrhoeae (NG) rose 5.1% from 2013 data, with approximately 350,000 cases reported in 2014. Women and young peo-ple (15-24) are disproportion-ally affected by CT/NG, with 20-24 year olds representing 39% and 33% of reported cas-es, respectively. Despite CDC and United States Preventive Services Task Force recom-mendations that sexually active women under 25 be screened annually for chlamydia and gonorrhea, screening coverage remains sub-optimal.1

Emergency departments (EDs) are an important site for the diagnosis and treatment of STIs, particularly among those with higher behavioral/demographic risks.2-5 One previous report of CT/NG screening in EDs found that the unrecognized rate of CT/NG infections ranged from 38% to 82%. Follow-up treatment rates for those missed (i.e. not treated during their ED visit) ranged from 59% to 100%.4 Another very recent study which instituted broad screening for asymptomatic chlamydia or gonorrhea in a pediatric ED found a positivity of 9.9%.6 Notably, this underestimated the true STI prevalence, since the study excluded symptomatic patients and further highlights the importance of potential missed diagnoses among adolescents.

Although not yet routine practice, rapid testing in EDs could lead to increased identification and treatment of individuals with undiagnosed CT/NG, as well as potential avoidance of downstream harm.

Among patients presenting to an ED with genitourinary complaints that warrant STI testing, diagnosis is challenged by the fact that traditional standard of care tests do not provide results in the time frame of a typical ED visit. Thus, up until recently, ED clinicians often made empiric treatment decisions due to lack of reliable, rapid, and near-patient tests being available to them. Empiric treatment results in antibiotic overtreatment for suspected STIs as high as 30-46% of patients, and up to 15-40% of patients with confirmed CT/NG not being treated.7,8 This has important implications both for patient care and the public health. First, missed diagnosis in the individual can result in in-creased transmission of STIs (including HIV) with long-term adverse sequelae, including serious reproductive health complications. The CDC estimates that 20,000 women be-come infertile each year due to undiagnosed STIs.9 Second, inappropriate use of antibiotics not only leads to medical com-plications, but also unnecessary side effects and increased anti-biotic resistance in the community.10 Integrating reliable and rapid testing for CT/NG in EDs could impact both individual patient care and antimicrobial stewardship.

The Center for Point-of-Care Tests for Sexually Transmitted Diseases at Johns Hopkins recently explored the use of rapid screening in EDs. For that pilot intervention study, researchers prospectively enrolled female patients undergoing examination for STIs in an adult emergency department. Following enrollment, patients were randomized to either the control group, which received the standard of care testing, consisting of polymerase chain reaction (PCR) CT/NG testing with a two to three day turnaround time, or a rapid testing group, which received rapid Xpert CT/NG test-ing (with 100-minute turnaround and delivery of results to providers in the ED). Preliminary analyses indicates improved treatment rates: 100% of positive CT/NG patients in the rapid testing group were treated compared to only about 40% of CT-positive patients and 33% of NG-positive patients in the control group. Although not yet routine practice, rapid testing in EDs could lead to increased identification and subsequent treatment of individuals with undiagnosed CT/NG, as well as potential avoidance of downstream harm.