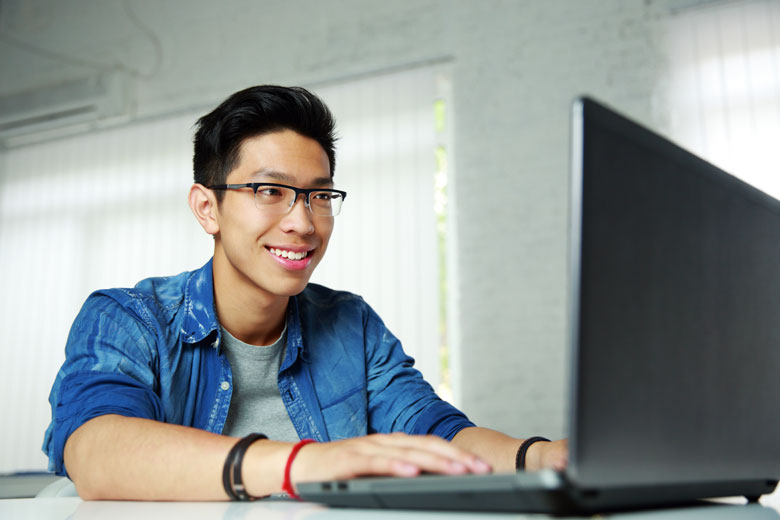 Sexually transmitted infections (STIs) are a significant health burden in the United States, having an estimated prevalence of over 110 million, with approximately 19 million incident infections annually.1 The most common bacterial infection of these is caused by Chlamydia trachomatis with 1,441,789 cases reported to the Centers of Disease Control and Prevention (CDC), followed by infections caused by Neisseria gonorrhoeae with 350,062 cases reported in 2014.2 Trichomonas vaginalis is not reportable to CDC, but incidence is estimated at over one million new cases per year.1 Direct medical costs just for chlamydial infections alone exceed $500 mil-lion per year.3 Since STIs and altered vaginal microbiota can cause serious reproductive sequelae, such as pelvic inflammatory disease, infertility, ectopic pregnancy and chronic pelvic pain, and are likely to influence the transmission of human immunodeficiency virus (HIV), control of STIs is imperative.4-6

New approaches are needed to help diagnose these infections, including the development of new molecular and accurate rapid point-of-care (POC) tests that allow patients to be tested, diagnosed, and treated outside the routine clinical setting and/or at one clinical encounter in special venues. New out-of-clinic venues and tactics such as self-collection, self-testing at home, and Internet availability of tests can reach out to persons who may not attend routine medical clinics. Many new such tests are in the pipeline and will support use of special venues such as the Internet.

New venue approaches, such as Internet recruitment and home-collection, present the opportunity to test more susceptible persons, who may not attend clinics.

One Internet-based program is I Want the Kit (IWTK). IWTK (www.iwantthekit.org) is an Internet recruitment and educational outreach program that tests for chlamydia, gonorrhea, and trichomonas from self-collected genital and rectal swabs obtained at home and mailed to the laboratory for molecular testing.7-8 Since the tests are performed by a lab, cases are reported to the appropriate public health authority. The educational component of IWTK informs users about STIs and uses a short online quiz for sexually active individuals to estimate their risk of having an STI.9-10

The IWTK website is currently active in Maryland, the District of Columbia, and Alaska. Website features include: a secure, password-protected login on a HIPAA-compliant server; selection of a potential treatment clinic before ordering a kit; a simple risk quiz on the website, with an automatic-tally of final risk scores; new sample collection instructions; automatic site-generated text/email to notify user that a kit was “mailed,” “received,” and “your results are ready”; ability for the participant to obtain their own results from the website; and new revised information about STIs. An email is sent at three months to re-mind a participant to get rescreened if previously infected with one of the STIs.9 Additionally, the site has been made mobile-friendly since mobile device engagement has exponentially increased in the last couple of years.

This IWTK program is provides free collection kits and free testing for users as a pilot research project, and for the past two years has required postage to be added by participants to mail the kit back for testing. Most of the available clinic choices listed on the website for treatment of infected persons are either free (city or state health departments or STI clinics) or charge minimally (some family planning clinics).

The proof of concept that this type of program is acceptable and feasible to women and men to self-collect urogenital and rectal samples at home has been demonstrated, as well as the fact that infected persons are able to receive treatment based on IWTK test results. Surveys have indicated that approximately 80% of patients attend a clinic for treatment after obtaining their results via IWTK.9

There have been other Internet-focused STI test offerings and many home-self-collection and mail-in testing programs that have proliferated in the last few years. Some have been research studies and public health focused programs.11 The review of home-based sampling by Odesanmi et al. concluded that “evidence [indicates] that home-based testing results in greater uptake of STI screening in females (14–50 years) than clinic-based testing without compromising quality in the developed world. Home collection strategies should be added to clinic-based screening programs to enhance uptake.”12 Cost–effectiveness has been demonstrated.13-14 Ongoing IWTK Internet initiatives involve research projects to allow participants to order home trichomonas tests to perform themselves and home HIV oral fluid tests to be ordered for self-testing.

However, many more entrepreneurial-type programs for the online testing of STIs have high costs for services and are not Federal Drug Administration (FDA) regulated. These may be a barrier to future outreach venue programs by public health officials. A quick Google search will lead unsuspecting patients to these potentially unregulated services.15 Care will be needed to pre-vent unscrupulous and unregulated offerings. In summary, many of these new venue approaches such as Internet recruitment and home-collection, if carefully con-trolled, present the opportunity to test more susceptible persons, who may not attend clinics. Since many STIs are asymptomatic, education will be an important component of such outreach, which if successful, can help enhance care and reduce the burden of STIs.