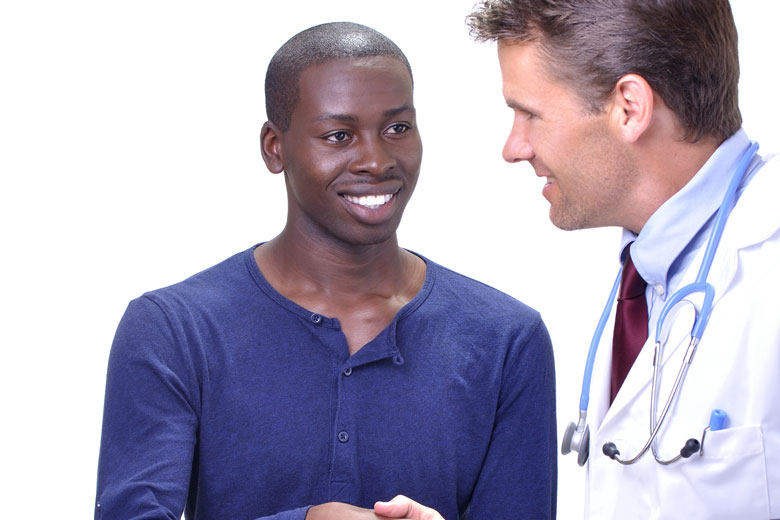 There is no recommendation to routinely screen for chlamydia among heterosexual males. But, screening sexually active adolescent and young adult men should be considered in clinical settings with a high prevalence of chlamydia (e.g., adolescent clinics, correctional facilities, and sexually transmitted disease clinics) or in populations with high burden of infection (e.g., gay, bisexual, and other men who have sex with men (MSM)).

The following screening tests should be performed at least annually for sexually active MSM, including those with HIV infection: