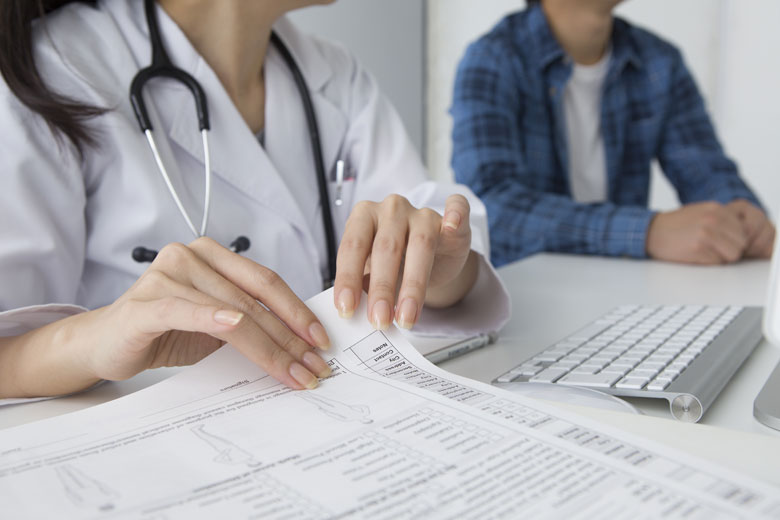 Chlamydial reinfections are very common—as many as 1 in 5 people will have a repeat infection with chlamydia within the first few months after they are treated for their initial infection. Untreated chlamydia can increase a woman’s risk for developing: pelvic inflammatory disease (PID), infertility, ectopic pregnancy, and chronic pelvic pain. In fact, women who become reinfected with chlamydia have an even higher risk for PID and ectopic pregnancy than those with a first infection.

Due to these risks, the Centers for Disease Control and Prevention (CDC) recommends that any person who tests positive for chlamydia be retested three months after treatment. If your patient doesn’t return at three months, they should be retested the next time they return in the twelve months following their initial visit. In most cases infections found on retesting are new infections, transmitted by either an untreated prior partner or an infected new partner.

Retesting a few months after diagnosis and treatment of chlamydia can detect repeat infection for earlier treatment to prevent complications and further transmission.

Retesting is not the same as a test-of-cure (TOC). Retesting for reinfection of chlamydia is done routinely. A test-of-cure, however, is performed three to four weeks after treatment and is only done under the following circumstances: